Kangaroo Island – the third largest Island in Australia and the one closest to a major urban city like Adelaide – is woefully isolated.

In a world in which real time connection and real time sharing of culture is important, Kangaroo Island is strangled in its isolation from the rest of South Australia, and the community of the greater Adelaide metropolitan area.

South Australians are separated from a land mass of rare and precious diversity that is an equal part of the social and economic identity of the State.

For the same reason the community on KI deserve to be part of the state in which they live, work and grow, SA needs a bridge between the mainland and Kangaroo Island.

We know what it is like not to have a bridge to KI. It means the Island is a place that South Australian’s travel to despite the cost and inconvenience.

KI is a place people struggle to engage with if they don’t have significant disposable income. SA welcomes the tourists that can afford to spend thousands of dollars to visit the island, we appreciate their desire to see a place of incredible natural beauty – but shouldn’t it be a place that all South Australians can share regardless of their financial position?

This has been the case ever since South Australia was founded in 1836. And initially on Kangaroo Island!

A bridge to KI is essential for growth and development of society in South Australia and Australia. It is not just about a safe and reliable way across Backstairs Passage, it’s about connectivity and community.

A bridge from the mainland to KI also reveals something about Australia’s creativity and ingenuity. It hints at our identity.

Without a bridge to KI, we have seen how the KI economy stagnates for lack of development and the local community struggles to get a fair go in terms of access to facilities most South Australians take for granted.

Realistically – by not addressing the need for a major change in access arrangements to KI means the people and economy of KI, even with the careful management of the most limited of resources, can only continue to suffer.

People living on the island are under an economic cloud and do not have access to what most South Australians take for granted, including appropriate education, medical care, and cost-effective access to national and international markets.

The opening of access to nearly 4500 square kilometres of farming land, pristine national parks and world-class tourist areas is a massive investment in the future of SA.

Kangaroo Island is larger than the Adelaide metropolitan area and the Fleurieu Peninsula combined.

Only a two-hour car drive from Adelaide’s CBD, a bridge to KI will take a jewel in the crown of our State and bring it to the doorstep of all South Australians, all Australians, and indeed the world.

“A bridge to Kangaroo Island has the potential to be a
nation-building project.”

The preferred option for the bridge’s design is modelled on Greece’s famed Rio-Antirron Bridge – regarded as one of the world’s longest multi-span cable-stayed bridges. Significantly longer bridges have been built in China with one recently finished spanning 165 kilometres including both road and rail transport.

Under the proposal, the bridge will be built south of Cape Jervis on the Fleurieu Peninsula, and land south-east of Penneshaw.

Crucially, the Bridge will reduce travelling time to and from the island from about 1.5 hours in total (including pre-registration and boarding the ferry) to about 15 minutes. 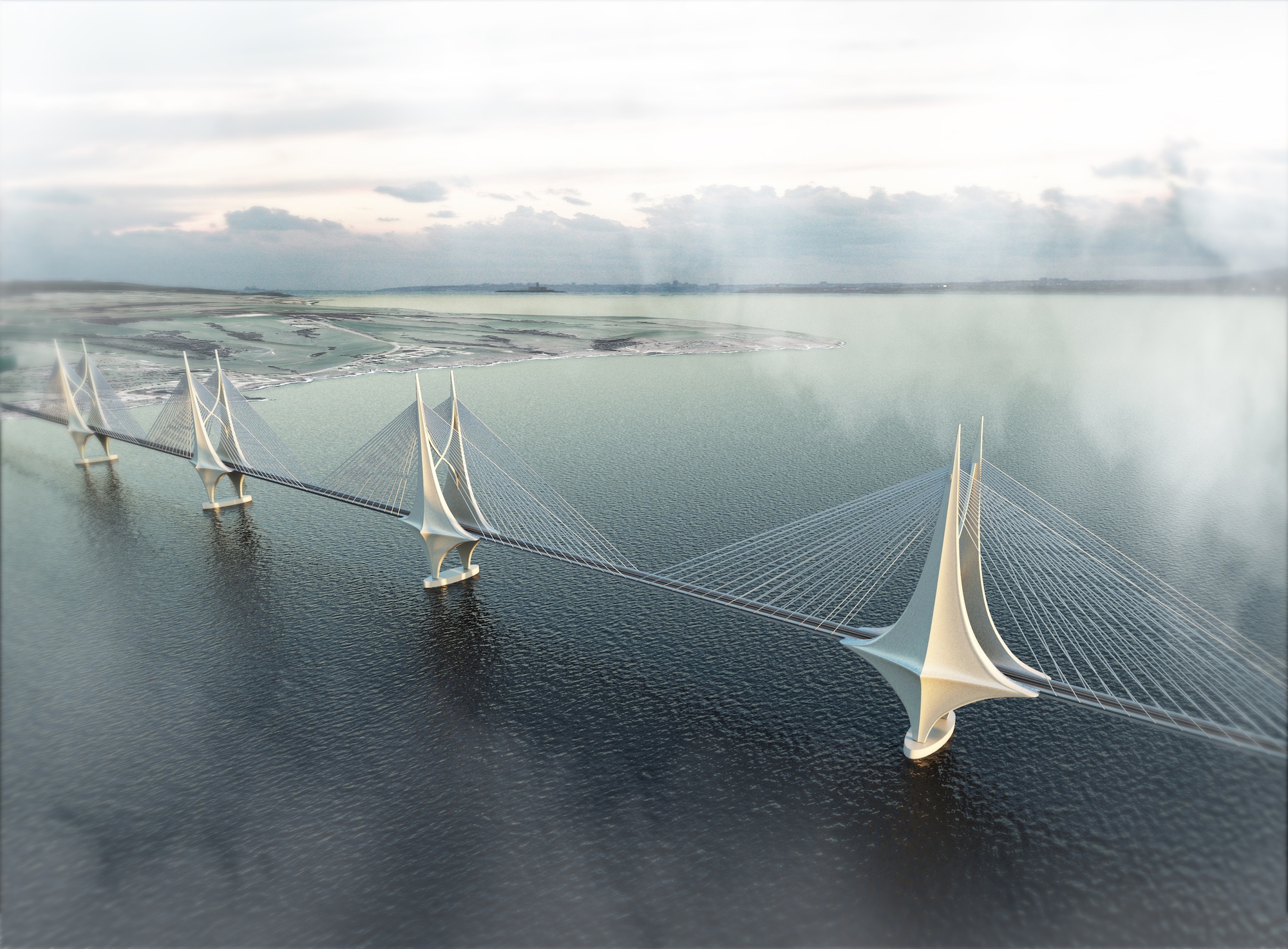 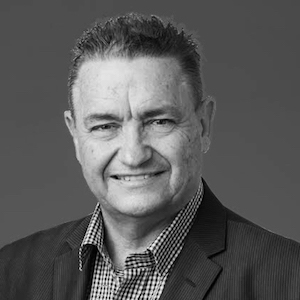 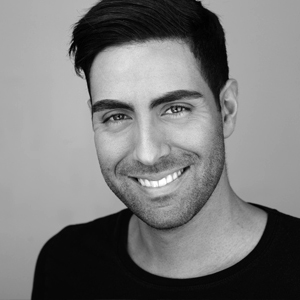 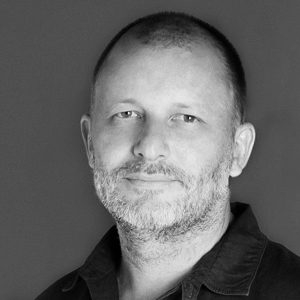